We believe that together is better. Through collective giving, we transform our community by funding programs that enrich the lives of women and children.

Collective giving enables the Women’s Fund to leverage the philanthropic capacity of individual members and create a truly impactful fund of philanthropic dollars. Through our membership model, we empower women to make transformative gifts to the community.

The Women’s Fund of Smith County is open to any woman with a giving heart. As individuals, we pledge our annual gift; together, we award impact grants to nonprofits. Our grant recipients are thoroughly vetted during an extensive grants review process conducted by our volunteer Grants Committee, so every member can trust that her dollars are being used effectively to enrich the lives of women and children in Smith County. 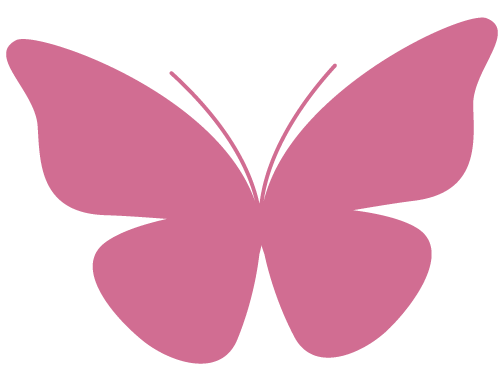 2022 Board of Directors and Staff 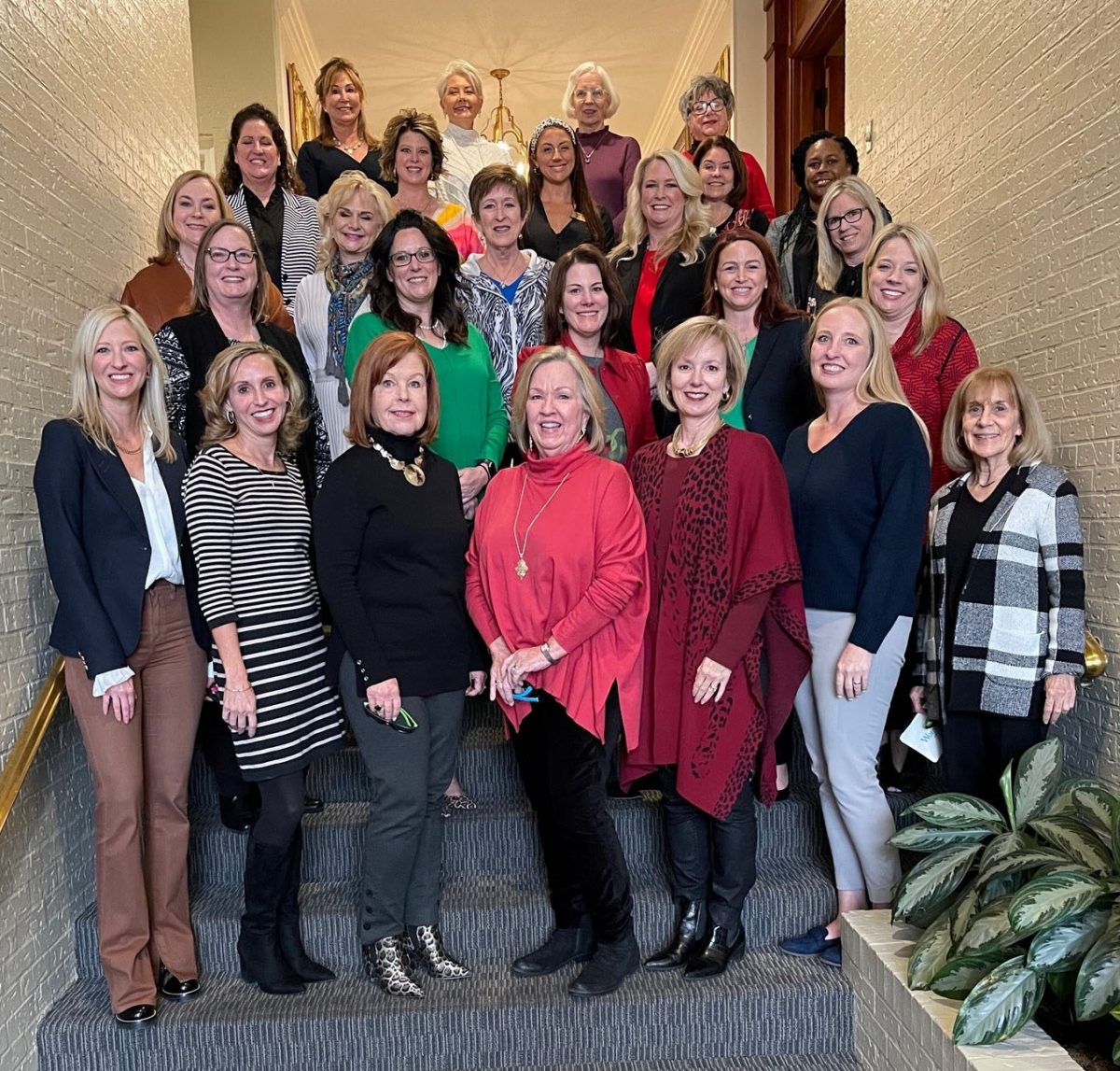 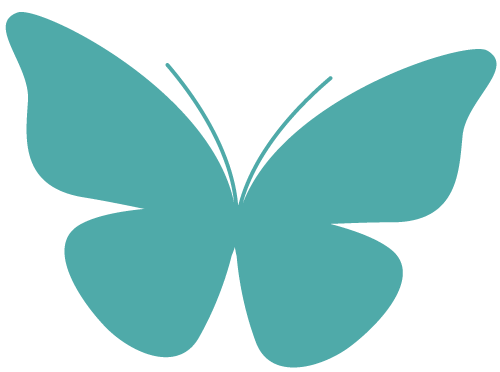 The Women’s Fund has several volunteer committees made up of voting members. 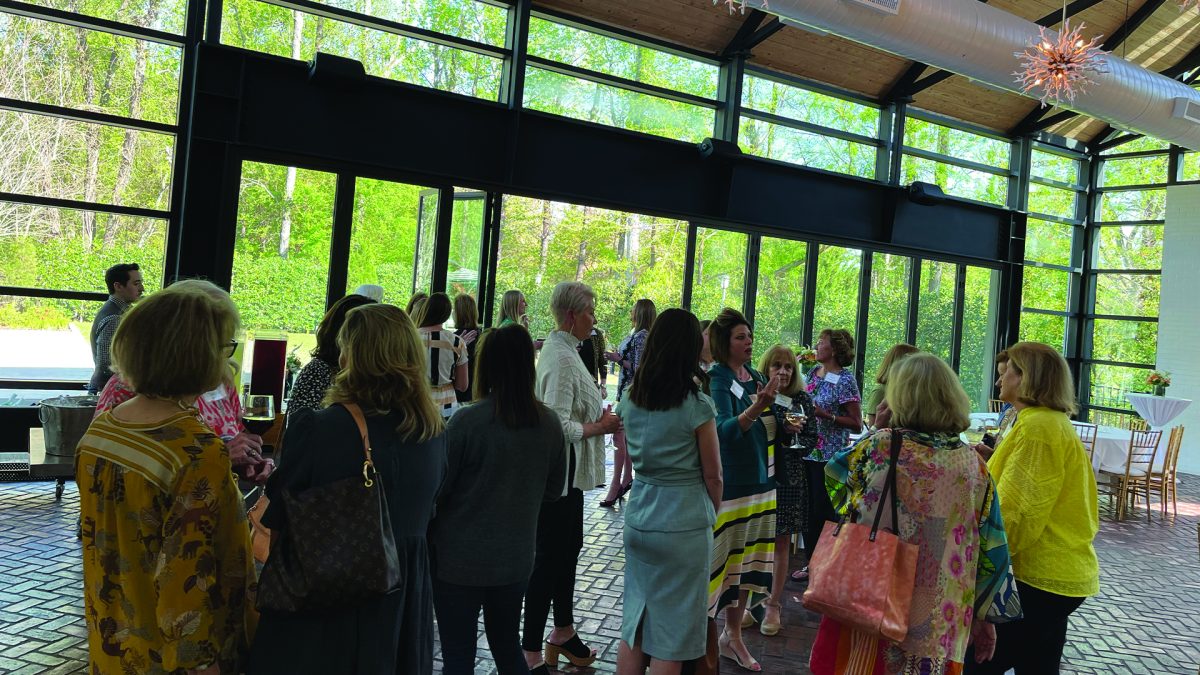 Power of the Purse Luncheon – Fall

Provides oversight of our two major events, advancing strategic goals and sponsor relationships. The Luncheon Committees are open to all members and are most active in the months prior to the events. 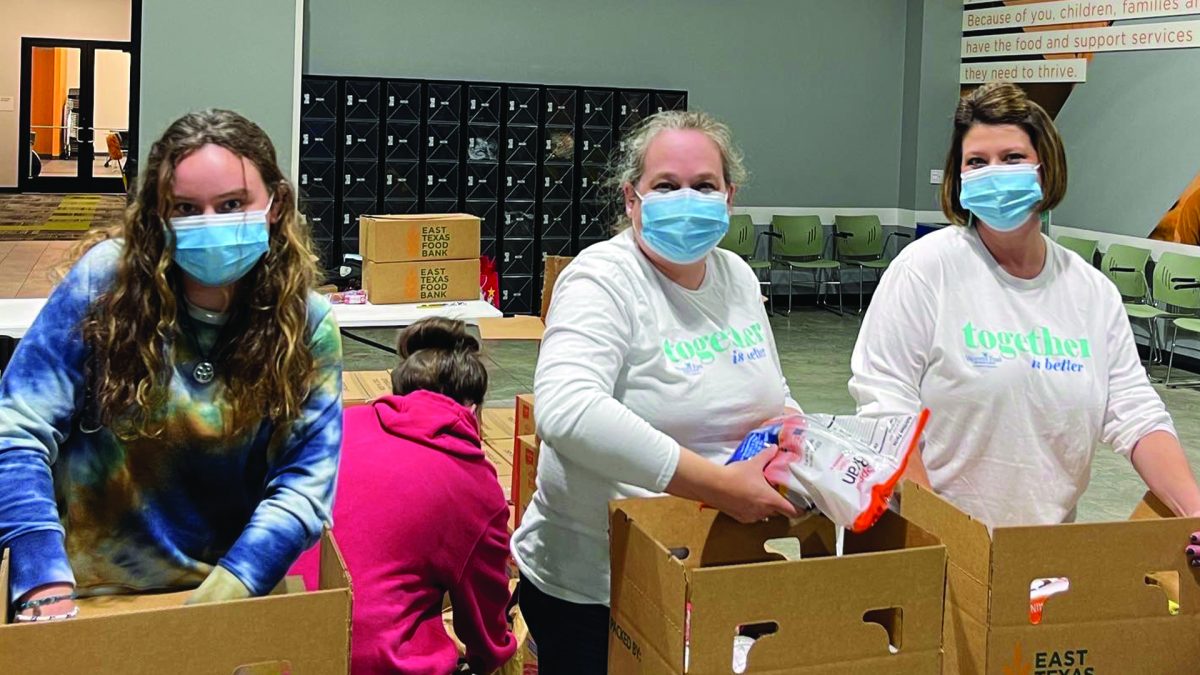 This committee measures the long-term impact of grants previously awarded by the Women’s Fund. Committee members may serve as liaisons to grantee agencies to continue learning and reporting about the success of their grant awards. Through this process, our members and the community see our mission exemplified. 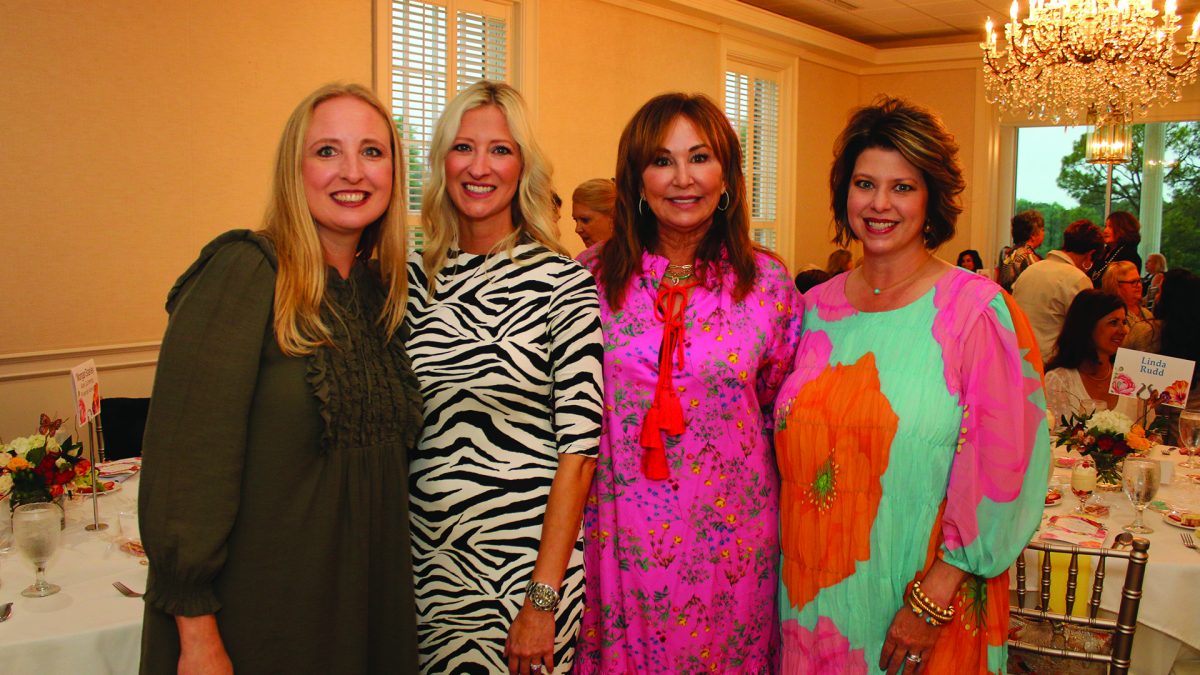 Investment and Finance is a nominated committee made up of financially-minded women who oversee the investment and financial activity of The Women’s Fund. We value effective financial stewardship and appreciate the time and talents of women who are able to serve in this way. 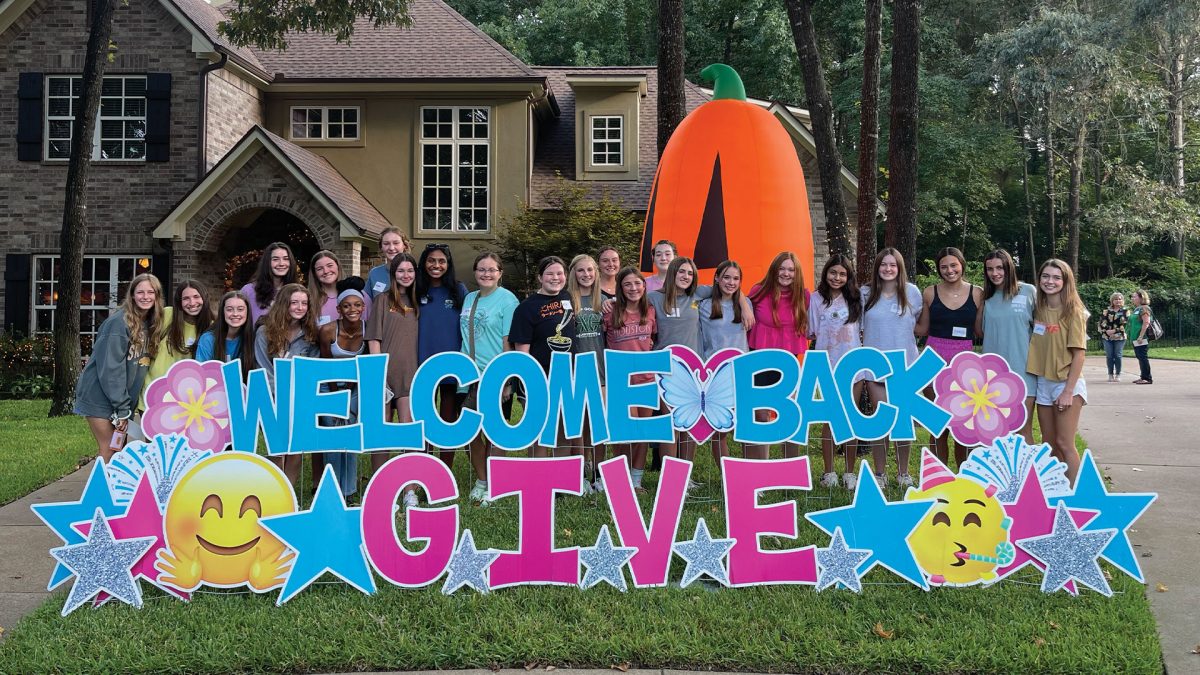 GIVE (GIRLS INVESTED IN VOLUNTEER EFFORTS)

Join this initiative and guide area high school girls (grades 9-12) to learn about philanthropy. Patterned after the Women’s Fund model, this is an opportunity to mentor young ladies as they work together to experience collective giving and grant making. The girls meet monthly on Sunday afternoons. 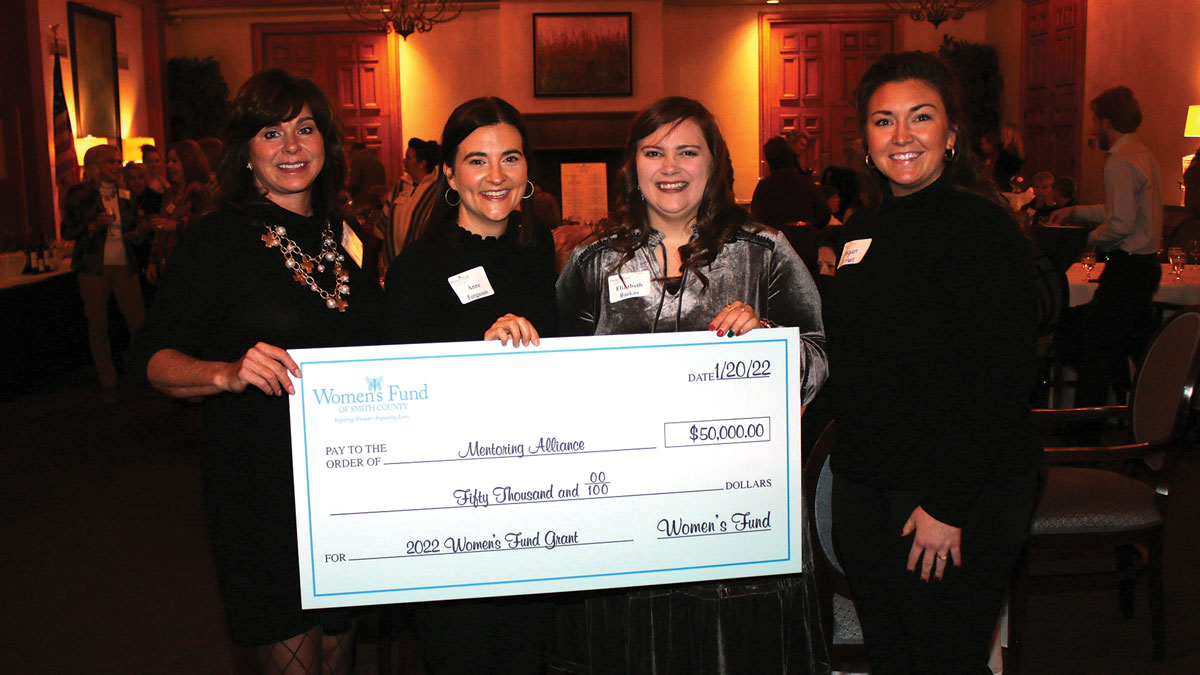 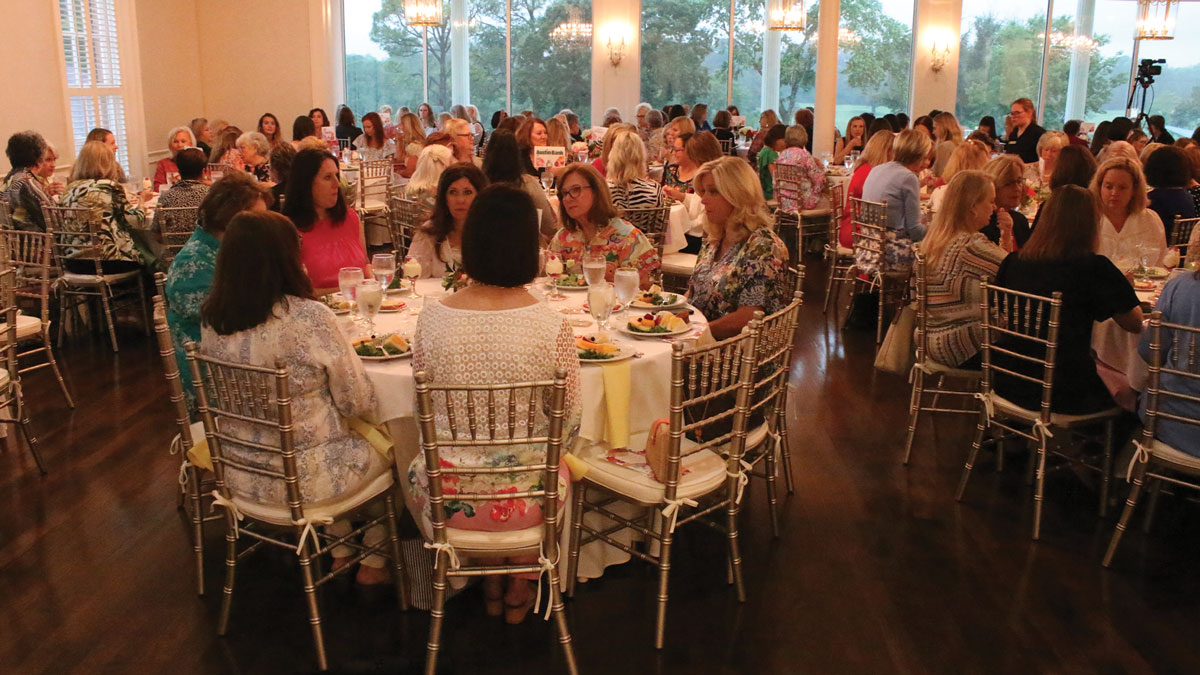 This Committee is comprised of three sub-committees:

Early in 2007, a steering committee formed to develop a Women’s Fund in our community. Their goal was to maximize the impact of women’s philanthropy. Steering committee members represented the Women in Tyler committee, Fourth Partner, and East Texas Communities Foundation.

After researching funds around the country the steering committee hosted a membership kick-off with overwhelming response. An executive committee was formed, as well as, membership and grant making committees.

One hundred and twenty eight Charter Members raised over $150,000, enabling the Women’s Fund to award $100,000 in grants to three non-profits their first year. In addition they added 15% of every gift to an endowment that had already been started by the Women in Tyler.

The message was clear: have the greatest philanthropic impact possible NOW and grow funds to be used in the FUTURE.

In the following two years, continuing with a steady membership of over one hundred twenty members the Fund was able to award an additional $200,000 to six more nonprofits in the Tyler area.

Late in 2010 our website was established and in January of 2011, The Women’s Fund agreed to become a program of The Fourth Partner organization and continued to grow in members and in the amount of money given back to the community.

In early 2014, as part of its own strategic plan, Fourth Partner outlined a gradual decrease in funding of Women’s Fund. This began the Women’s Fund of Smith County count down to “sustainability”. Also in this year, The Women’s Fund established The Compass Club as a means of garnering unrestricted funds that can help sustain and grow our organization.

As of July 1, 2015, the Women’s Fund of Smith County is an independent, stand-alone not-for-profit organization and continues its mission of impacting the lives of women and children in our community.

We celebrate over 14 years of Giving Together – awarding more than $2.5 million in grant funds to 29 different nonprofit agencies in Smith County…transforming countless lives.